Welcome to the Matrix Gazette.

The Matrix Gazette is about freedom: How to reclaim it; how to preserve it; and how to protect it. We welcome comments and maybe whatever else you’ve got. Please direct your observations to MatrixGazette@Gmail.com.

Illustration of the Week 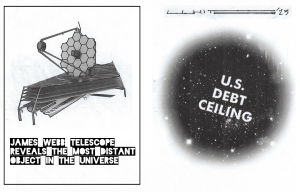 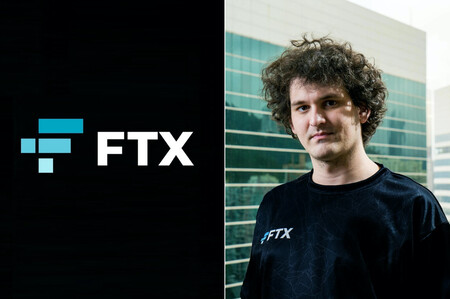 The balance sheet of FTX stood at zero!

The saga of FTX and Sam Bankman-Fried is plastered across the pages of The New York Times, Washington Post, Wall Street Journal, Investor’s Business Daily, and over the World Wide Web.

As we slogged our way through those sources, certain facts, buried in the avalanche of news coverage, grabbed our attention:

• Sam Bankman-Fried was the second largest donor to the Democratic Party for the 2022 mid-term elections! (George Soros was the biggest donor.)

• Bankman-Fried was one of the richest individuals in the world with a fortune estimated to be twenty-four billion dollars!

• Regarded as a 30-year-old “boy genius” and “iconoclastic wunderkind,” he spent considerable time and money in Washington charming politicians and bureaucrats, buying influence.

• To the chagrin of his competitors, he campaigned to amass regulatory licenses for the cryptocurrency industry.

• On Monday, four days before the collapse of FTX, he Tweeted “FTX is fine,” and “Assets are fine.”

• Multi-million dollar deals he made with sport teams for naming rights to their stadiums and teams are now in financial limbo.

• Sam Bankman-Fried was an advocate of the philosophical movement called “effective altruism.”

Bloomberg called the FTX fiasco “one of history’s greatest-ever destructions of wealth.”

Meanwhile, the effects of Sam Bankman-Fried’s colossal mismanagement of FTX will reverberate throughout the industry and financial markets for a long time.

We close with this final fact…

On Saturday, the day after FTX went bust, Elon Musk said this about Sam Bankman-Fried in a Twitter Space conversation:

“I got a ton of people telling me he’s got, you know, huge amounts of money that he wants to invest in the Twitter deal. And I talked to him for about half an hour. And I know my bullshit meter was redlining. It was like, this dude is bullshit — that was my impression.”

Published in Editorials and Feature Article

What’s in it for You?

The Key to Your Future!
Download From Amazon Now
Planet LuLu 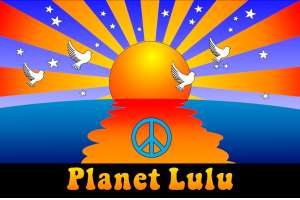 Sunshine Pop for the Sunshine State

This could be YOUR ad getting seen by potentially thousands of visitors every day.

Please enjoy this quick video of Johnny Cash honoring the 4th of July and Old Glory.

Editor’s Note for this Issue of the Matrix Gazette

Three factors seem to be driving the protests and riots across America:

This last factor is the subject of our lead editorial…